The Episcopal Church uses some terminology that may be unfamiliar. Some of these terms are defined below (as they apply at St. John’s). If you find a term that you think should be included, please let us know. 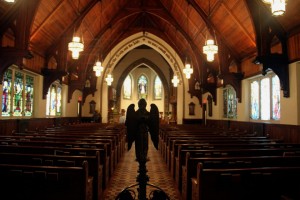