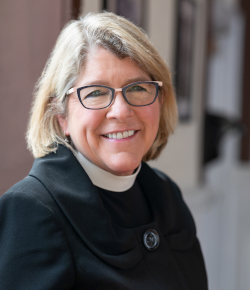 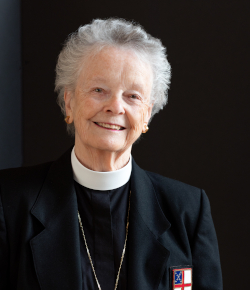 The Rev. Dorothy Greene became a St. John's parishioner when she married Jeff Greene in 1951. In the following years, she became a member and then president of the altar guild, an acolyte, a lay reader (now called Eucharistic minister), deacon, and finally priest associate in 1988, a year before Jeff died. As Jeff once said to her, "I brought you into my church and now you've taken it over!" (He was joking). Dorothy has a bachelor of science from Columbia University and a master of arts in education and theological studies from Union Theological Seminary. [read more...]

Catherine Bucci has been the director of St. John’s Nursery School since July 2010 when her family relocated to New York from the Boston area. Catherine studied Early Childhood Development and Education and graduated from Tufts University. She has had extensive teaching and administrative experience in the preschool setting. Catherine lives in Pelham with her husband, Yiannis, two teenage children, Giorgos and Isabel and their dog, Clyde. [read more...]

Dr. Paul-Martin Maki is a highly accomplished organist and a member of the faculty of the Manhattan School of Music and of Columbia University. He holds degrees from the Eastman School of Music, Syracuse University, and the Schola Cantorum in Paris, where he was a Fulbright scholar. A soloist throughout the U.S., Canada, Australia, and Europe as well as on television and radio, Dr. Maki often serves as a consultant for the tonal design of new and existing organs and is an acclaimed recording artist. [read more...] 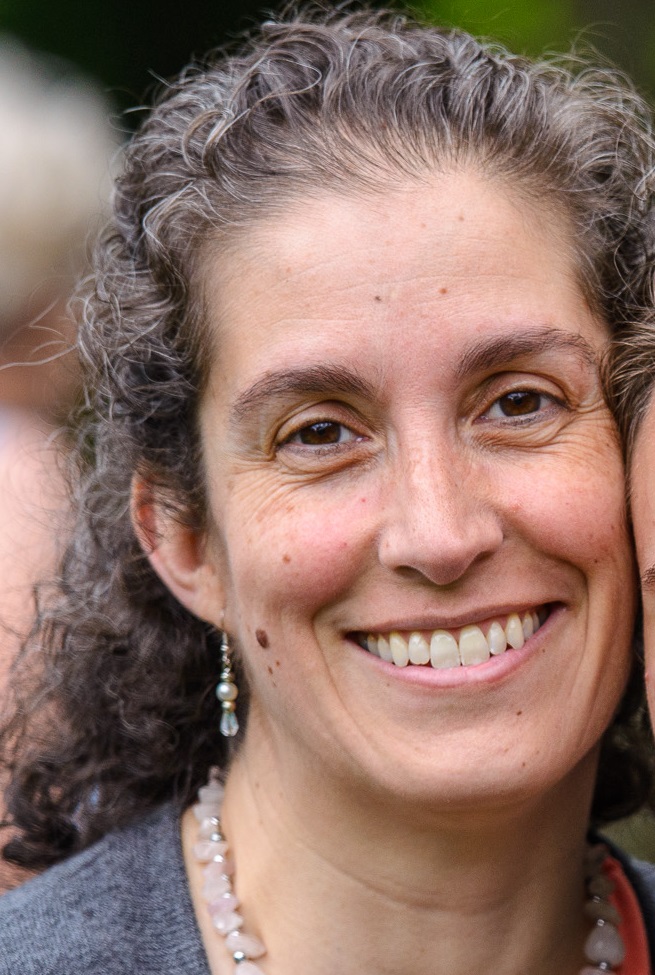 Chris joined St. John's in September 2018. A translator by trade, Chris is fascinated by communications and language. She has a BA in Spanish and Mathematics from the College of New Rochelle, and a Masters in Spanish from New York University, a degree she completed entirely from Madrid. Chris is a native of Mamaroneck and now lives in Somers, NY with her husband and four sons. She is an active parishioner and volunteer at the Church of the Good Shepherd in Granite Springs. [read more...] 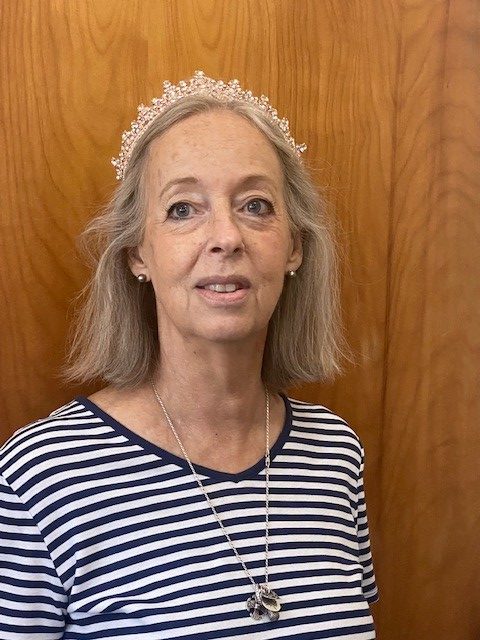 Laura Rawlings has been an essential part of the St. John’s church office since December 2001. Laura lives in Port Chester, and is actively involved at Christ’s Church, Rye. [read more...] 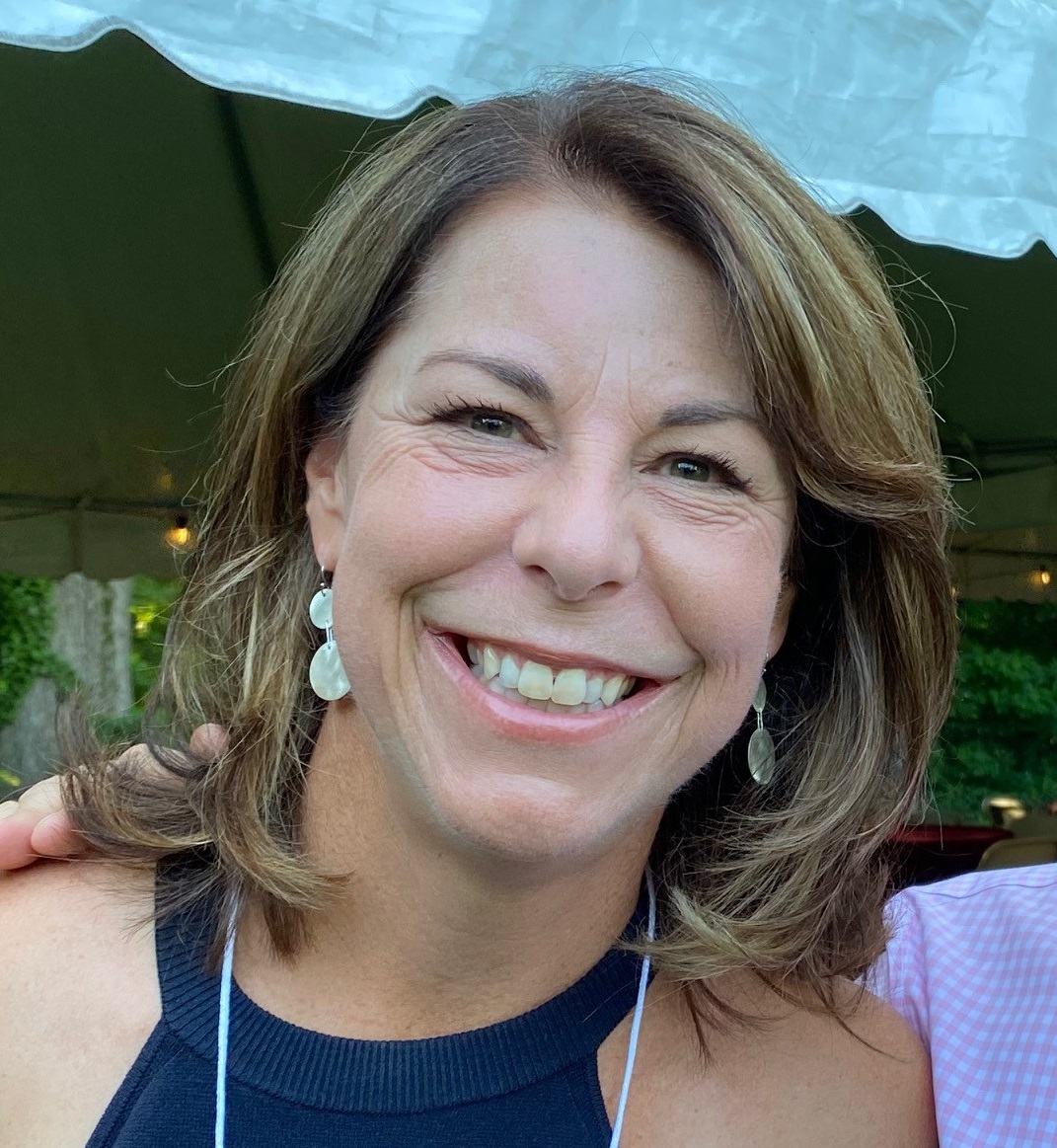 Lisa joined the staff of St. John’s as Bookkeeper in 2016. A lifelong love of numbers led her to a degree in Math from Colgate University, as well as an MBA in Finance from New York University. Lisa began her career in corporate finance at Chase Manhattan Bank, but happily traded that in to raise her three sons, along with her husband, in Larchmont. [read more...]

Francisco joined St. John's in May 2017. He brings extensive experience managing residential estates in the local area. He and his family live in Port Chester. [read more...]